Prior, Stephanie joined 'Access Hollywood' full-time in early 2015- appearing alongside Billy Bush breaking exclusive stories, working as a red-carpet correspondent at the biggest awards shows and movie premieres, hosting numerous daily entertainment news segments, and sitting down with Hollywood A-listers for in-depth interviews- also airing on 'Access Hollywood Live.' In 2016, Stephanie earned a Daytime Emmy nomination for her reports on the show. Her series on the 'Making A Murderer' documentary in particular earned her national recognition, as she is the only reporter to be with the Avery family at their Auto Salvage Yard since the phenomenon premiered. She received mass critical acclaim for her ability to get an inside look into the case at the Avery homes and landing first-ever interviews with key family members.

Known for her professionalism, refreshing approachability with Hollywood's biggest stars, and down-to-earth work ethic, Stephanie maintains her decade-long reputation in news as an internationally-recognized television host and is well-respected by celebrities on the red carpet.

As an entertainment news host, Stephanie's segments have been featured on 'Good Morning America,' Lifetime, HLN, CNN, MSNBC, 'American Idol,' numerous overseas news channels, and in the UK on a documentary about the royal couple. One of Stephanie's pieces was even handpicked by Oprah Winfrey for her life documentary on OWN.  Stephanie has been invited to appear on national TV shows as a guest host and correspondent, and she has even hosted a handful of reality TV shows.  She is also a entertainment news contributor on the 'Wendy Williams Show.'

Before joining 'Access Hollywood' in early 2015, Stephanie was the host of Hollyscoop for three years. There she wrote, produced, and hosted 25 breaking entertainment news segments each morning, which were featured on Hollyscoop.com, AOL, Huffington Post, Yahoo, and numerous other outlets. Her daily reports received over 205 million views a month online, and would stream nationwide on talk radio. She also worked as a red carpet correspondent for the national entertainment news magazine TV show 'Hollyscoop.' Stephanie also recently worked as a red carpet correspondent on FX Movie Channel.

Stephanie began her news career in 2005 as a political reporter, producer, and host on AM 850 Radio News, and as a beat reporter and host on the NPR affiliate WRUF-FM, both in Florida. She transitioned into television news by starting as an investigative reporter on the local Channel 5 WUFT News, moving up to be the First Edition noon anchor, and ultimately- the evening news anchor.  Stephanie then traveled to New York City to begin covering entertainment news.  She has a degree in Broadcast Journalism from the nationally Top Five-rated Telecommunications College at the University of Florida, where she was awarded 'Most Promising Reporter' of her graduating class. 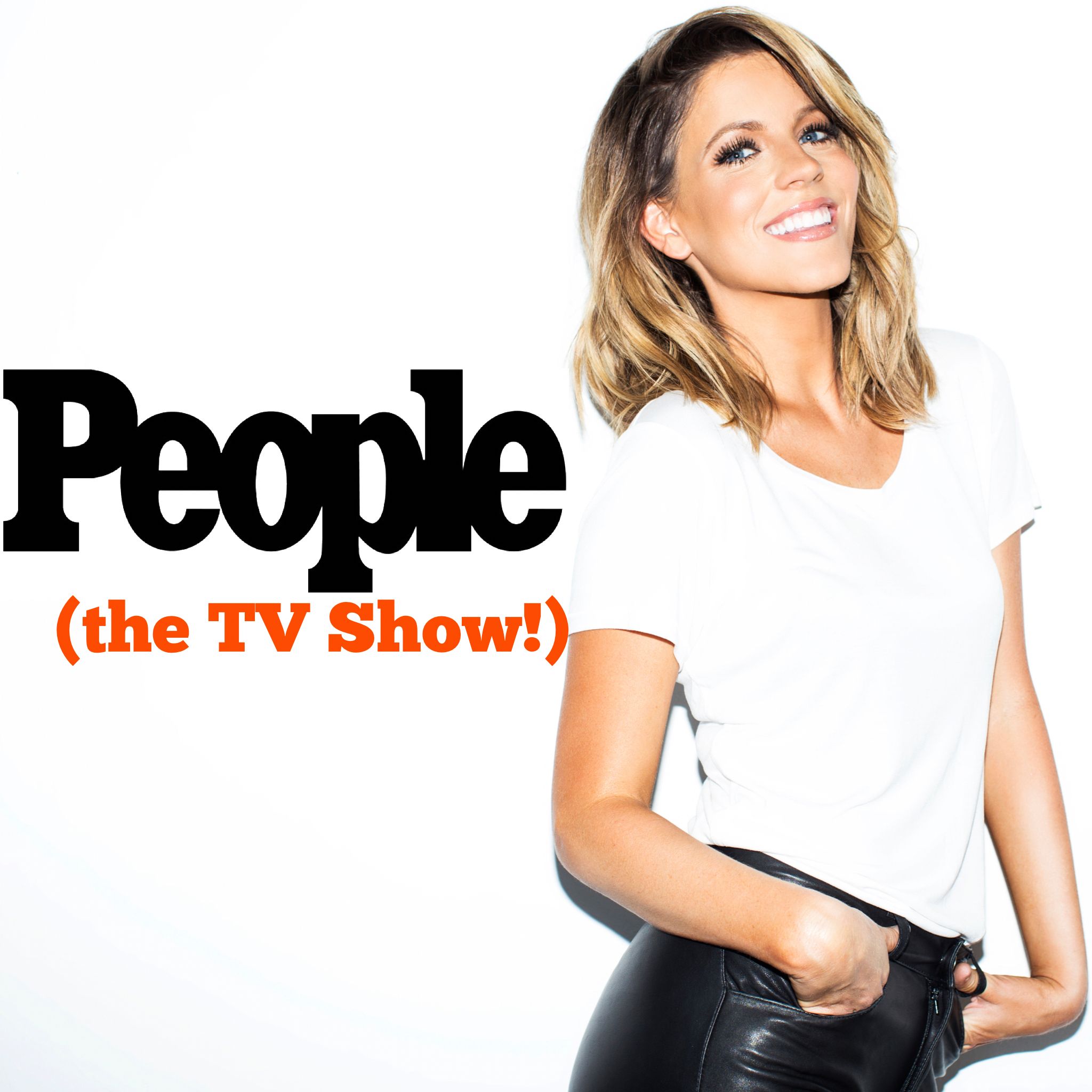 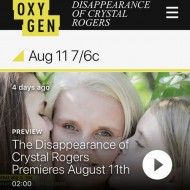 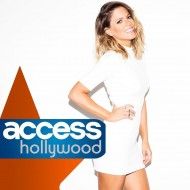 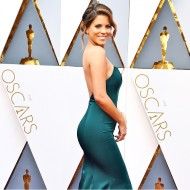